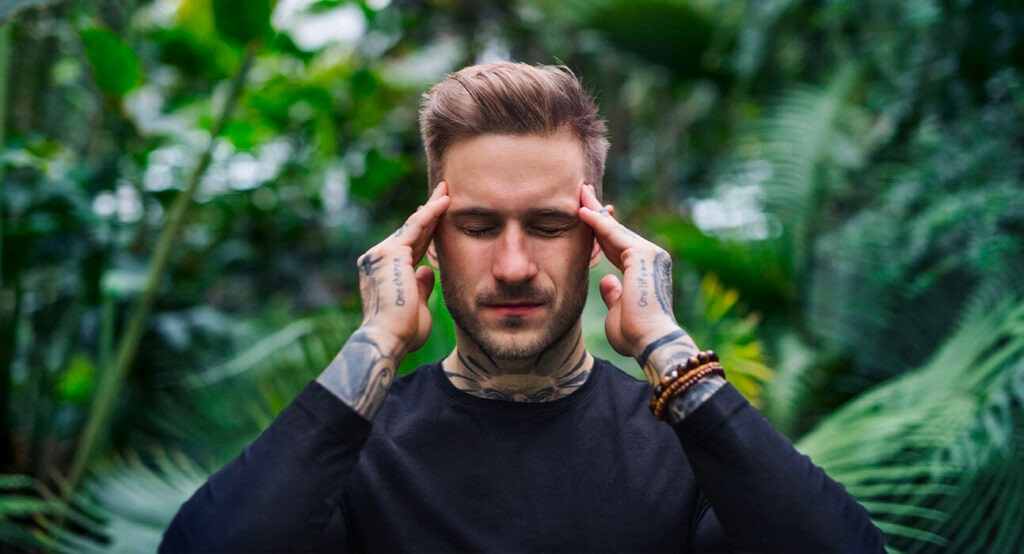 The human race’s future is doomed. The ecosystem is under tremendous stress, and future generations face a bleak future.

Many of the difficulties we face are caused by global warming. If we keep on moving on the same road at the same pace, this will result in rising sea levels and failed crops, making feeding millions around the world difficult, and we may find ourselves in a Mad Max type of post-apocalyptic situation where oil is abundant, but water is limited.

What will be left if — or when — human civilization falls? Perhaps portions of various cities or the Statue of Liberty, just like shown in the “Planet of the Apes”. But altogether, there may not be much evidence left to show the accomplishments of mankind or what led to its demise.

A group of scientists aim to alter that with a gigantic, unbreakable box that will store scientific data and provide future civilizations with information on how mankind collapsed.

This is the “Earth’s Black Box”, an enormous steel monolith built in a remote area in Tasmania, sitting on a granite-strewn plain flanked by jagged mountains.

The indestructible tool to record our actions

Researchers from the University of Tasmania, marketing agency Clemenger BBDO, as well as creative agency The Glue Society, collaborated on the project.

The team hopes that documenting contemporary governments’ and corporations’ efforts to combat climate change would hold them more responsible today.

The box is designed to outlast all of us. It will be built of 7.5-centimeter-thick steel that will be reinforced by granite. However, behind the rugged shell would lie a slew of storage drives that will capture data feeds and also have internet access, all driven by rooftop solar panels.

Batteries will offer energy storage in the event of a power outage.

It will primarily gather two sorts of data:

The recording process of the black box will tape backward and forwards in time to chronicle how we came into existence to where we are now, using the climatological change data that is available on the internet.

Even though the housing structure is still being built, the hard drives have indeed started recording.

The developers predict that using compression and archiving; there’ll be sufficient capacity to store information for the next thirty to fifty years.

Meanwhile, they’re looking into methods to maximize that capacity and other prolonged storage options, such as engraving to “steel plates.”

By the end of 2022, the structure is estimated to be completed. The team’s main concern right now is how to assist future civilizations in accessing the knowledge it holds. It’s a conundrum that the researchers have failed to answer yet. After all, future generations will merely discover a mysterious monolith in the wilderness, and we already know how that turned out for us.

Accessing the box’s inside via its three-inch-thick steel exterior will take some inventiveness on its own.

The creators assume that anyone who can do it can also comprehend fundamental symbols.

They’re also looking at including an electrical reader that remains inside the box and activates when exposed to sunlight, as well as reactivating the box if it’s been inactive for a long time due to a disaster.

Nevertheless, humans have a fascination with preparing for the end of the world. Should such an apocalypse occur, whether due to climate change or other factors, we already have a massive Black Box buried away in Australia’s plains to tell future generations our tale.