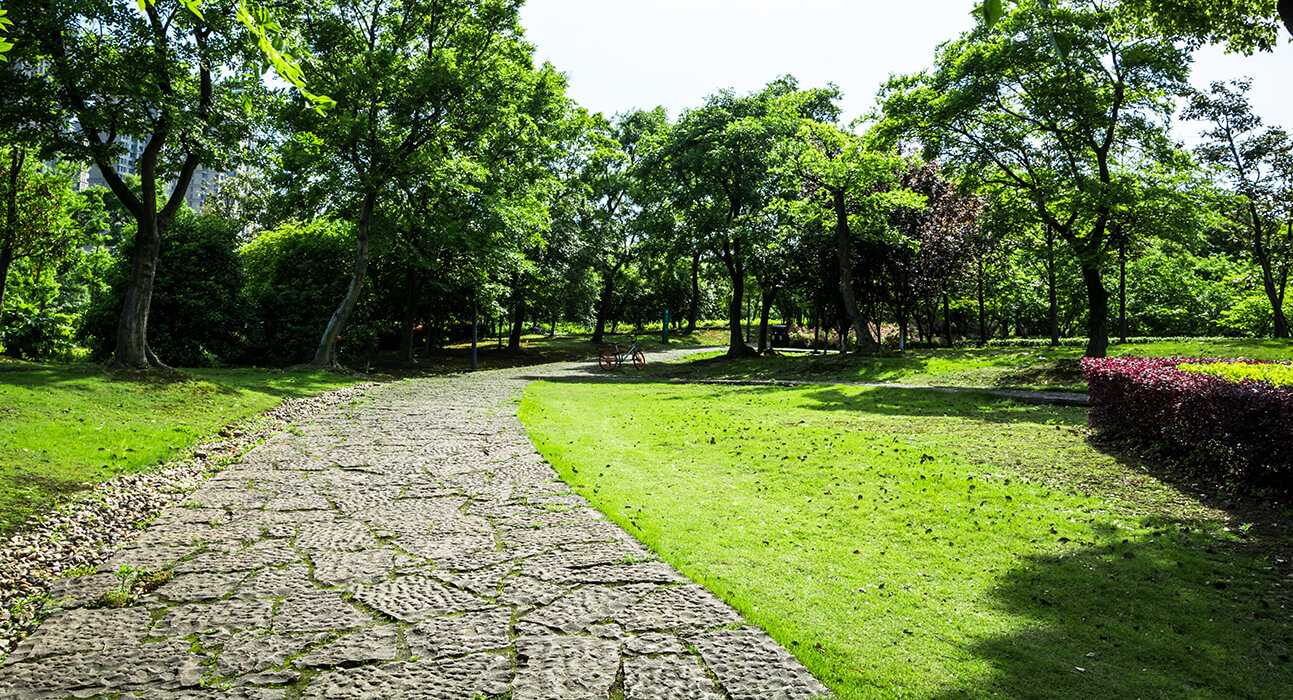 Rural producers usually earn by selling their produce, but now they can make more money by preserving the natural forest on their lands rather than clearing it.

This is precisely how the concept of forest credits came into being. It can be understood as a financial instrument that safeguards environmental assets and enables the producer to be compensated not just for environment conservation but also for adopting and implementing sustainable practices.

It is a new type of compensating strategy that is being exercised these days. Landowners having natural forests are on one extreme of the spectrum. On the other extreme, are the businesses looking to obtain environmental certification and reducing their “carbon footprint” by contributing funds for the forests’ upkeep.

The effort is sponsored by the Brasil Mata Viva (BMV), which is administered by IMEI Consultoria Ambiental and consists of a network of corporations, rural farmers, as well as scientists.

How does the entire mechanism work?

There is a specific protocol that must be followed before initiating any business transaction:

Cryptocurrencies and IEO (Initial Exchange Offerings) are picking up the pace these days. So, let’s take an example of this only to understand the concept of forest credits. In the case of an IEO, a developer proposes a project to investors and offers pieces of it in the form of tokens.

Tokens work as receipts for forest credits when it comes to Brasil Mata Viva. The objective is not the introduction of a new digital currency, but the conservation, preservation, and maintenance of the ecosystem.

Carbon credits and forest credits are not the same

On the other hand, there is only one method by which forest credits can be earned in Brazil Mata Viva, and that’s by protecting natural vegetation, biodiversity, as well as water resources.

Another distinction that’s worth mentioning is forest credits can be widely exchanged, allocated to corporations, investment vehicles, or pledged, and treated as well as valued like any other investment or asset, respecting the supply and demand connection – allowing the investor to earn a profit.

Considering the security concerns, all the transactions in the entire mechanism are tagged and audited. The system guards against fraud, such as trading the same token several times.

Furthermore, all who obtain forest credits always get a certificate with the accompanying list of benefiting properties along with their geographic locations, which can be examined and evaluated whenever required.

Even the Governments have now embraced forest credits, in addition to huge corporations. For example, the state of Amapá offers certified natural forest tracts available for sale. A similar law exists in other states too. Investors who comply with this new environment preservation and protection mechanism can also benefit from tax incentives.

It’s time for you to do your part to remediate the growing concern of climate change. Take responsibility for your carbon footprint, please click here.