The Cost of Neutralizing Carbon Emissions Soars as Demand Escalates 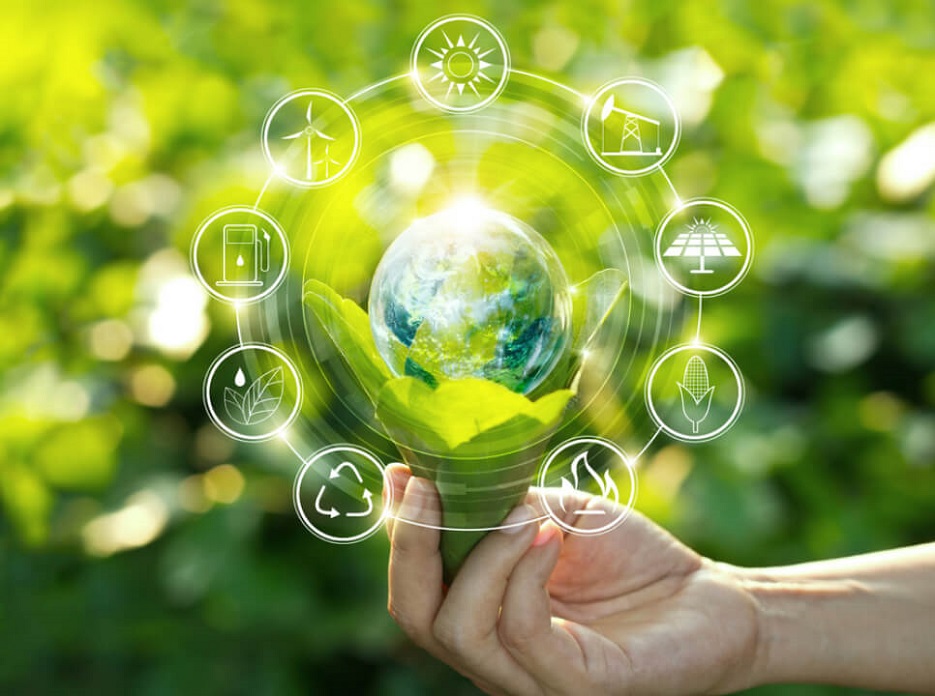 Consumers worldwide are becoming more aware of climate change and are starting to consider the environmental impact of their purchases. As a result, the phrase “carbon neutral” appears in product descriptions and advertising campaigns of many organizations all over the world that are debating the subject of carbon neutrality. And many of those are likely to have one thing in common: carbon offsetting. In this post, we will understand and discuss some of the important aspects of offsetting, which will allow you to achieve carbon neutrality.

Let’s understand what it is and how it works.

What is carbon neutral?

Carbon neutrality is explained as the balance between carbon absorption and carbon emissions from the atmosphere through a carbon sink. To become carbon neutral, an organization must follow the Measure, Target, Reduce, and Offset journey, i.e., measure their carbon footprint, look for ways to reduce it, and offset any residual emissions. However, carbon-neutral programs play an important role in the transition to net zero emissions by allowing organizations to accept responsibility for the emissions they produce today while working to reduce them internally.

What exactly is carbon offsetting?

Carbon offsetting is said to be the reduction in greenhouse gas emissions or an improvement in the storage of carbon (e.g. by planting trees) to offset emissions elsewhere. Offsetting is a mechanism for compensating for the carbon emitted by an organization or product by preventing, reducing, or eliminating an equivalent amount of GHG emissions in a project outside of the organization.

Carbon credit offsets can be an effective tool for businesses when used as part of a Measure, Target, Reduce, Offset strategy. Organizations can use carbon offsets to take responsibility for their residual emissions while working to reduce their footprint by purchasing one carbon offset for every tonne of residual carbon dioxide emissions. Carbon offsets can also have a positive impact on the environment and society.

What are the benefits of carbon offsetting?

On a broader level, a carbon offset market is an important tool for mobilizing finance, particularly from the private sector, for projects that would otherwise not be undertaken.

The Cost of Carbon Neutralization

What would it cost to go beyond business as usual and achieve net-zero emissions by 2050?

To answer this question, it is necessary to differentiate between short-term and long-term costs. There are some low-cost ways to reduce emissions in the short term, but deeper cuts come with rapidly rising costs. However, some activities, particularly those related to emerging low-carbon technologies, may appear to be high-priced in the short term but turn out to be low-cost tactics in the long term due to caused innovation. This finding implies that the long-term cost of mitigation may be lower than commonly assumed.

Economists also estimate the upfront costs and divide them by the number of tonnes of carbon dioxide (or equivalent) emissions reduced to calculate the short-term costs of reducing greenhouse gas emissions. Assume a government spends $20 million to encourage the development of wind farms to generate electricity, resulting in a 1 million-tonne reduction in carbon dioxide emissions. Mitigation would cost $20 per tonne in the short term. This method is convenient for comparing the costs of various emission-reduction strategies.

In order to understand how inexpensive it is to spend money on minimizing the cost of emissions, we will compare them with the social price of carbon, which calculates the additional damage resulting from emitting one tonne of carbon dioxide and different greenhouse gases into the atmosphere. Further, there are numerous technologies for mitigation that have become much less expensive than carbon. In contrast, this estimate of carbon’s social price is used at the same time as others that are more expensive, like solar thermal and offshore wind. According to a recent IMF report, a tax of $75 per tonne of carbon dioxide implemented globally could make it feasible to meet the Paris Agreement goal of limiting global warming to 2 degrees Celsius above preindustrial levels. If this $75 estimate is used instead of $50, superior nuclear power becomes an alternative that is significantly less expensive than the social cost of carbon.

So far, we’ve seen that change may be much slower than the ambitious goals of many governments suggest. Therefore, it is also important to understand the cost of reducing emissions as a result of various policies that governments may implement. Additionally, such involvements are inexpensive and can reduce electricity consumption by about 2%, resulting in net savings.

Climate change is a long-term, inter-generational issue. Thus, technological change and innovation are critical to long-term efforts to mitigate climate change by developing fossil-fuel alternatives. While technologies to drastically reduce emissions are currently available, there is not only significant inertia in the energy system but also significant room for further cost reductions in the technology. These considerations lend themselves to a long-term, dynamic perspective that takes into account how investing in new technologies today may reduce the cost of reducing emissions in the future.

As a result, there are several reasons why adopting a long-term, dynamic perspective makes sense. The key insight is that when society decides how to best address climate change, the best long-term decision may differ from the best short-term decision. Of course, it is difficult to predict how technology will develop, so any decision involves uncertainty. However, we know that mature technology is less likely to see significant advancements than emerging ones. As a result, the long-term perspective only applies to newer low-carbon technologies that have the potential to reduce costs in the future.

This article highlights some of the most crucial topics of today. However, it also talks about some of the essential factors that we need to understand in neutralizing carbon emissions costs. And what are the meaning and advantages of carbon offsetting? For more information, do contact or write to Climate Carbon.