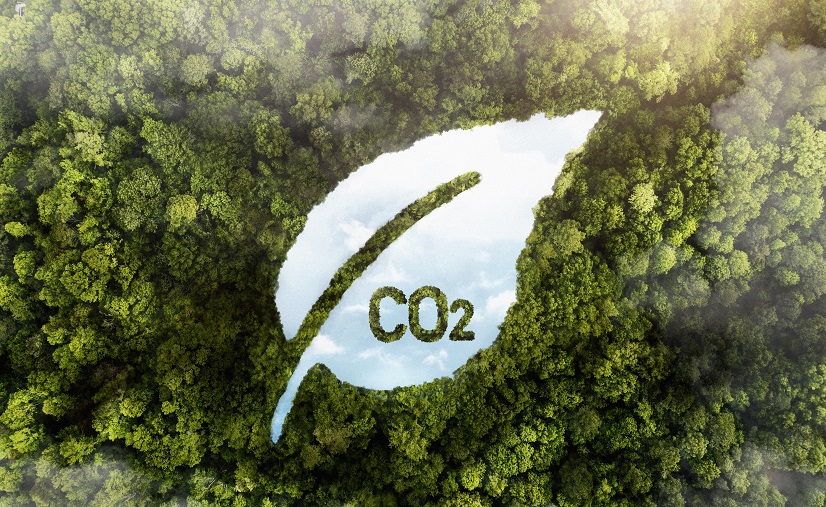 Carbon offsets allow you to participate in the development of projects in communities all across the globe that lower emissions of greenhouse gases (GHG) more than you would be able to accomplish via individual action. Even though the projects themselves are located in another country, you can still reduce the impact of your own greenhouse gas emissions by purchasing carbon offsets and putting that money toward funding those projects. Carbon offsetting are beneficial on both the environmental and economic fronts because they allow for the use of monies to contribute to the reduction of emissions in other locations.

Carbon offsetting programs makes it possible for businesses to meet aggressive climate objectives, puts a price on carbon to encourage further action, and offers essential financing to speed up the transition of the world to a future with lower levels of carbon emissions. Buying a carbon credit and then “retiring” it in order to reduce one’s overall greenhouse gas (GHG) emissions is what is meant by the term “carbon offsetting.” When a company has completed offsetting, the amount of carbon credits retired is equal to the amount of emissions that the company was unable to eliminate. Every carbon credit is a tradable environmental unit that stands in for one tonne of carbon dioxide equivalent (CO2e) which was generated by projects that have been certified according to a recognised third-party carbon standard. Carbon credits have to be “retired” in a registry before an organization can claim that they have reduced their emission levels.

Carbon credits are assigned a one-of-a-kind identity, and after they have been retired, they can never be used again.

A certificate known as a carbon offset represents the elimination of one metric tonne (2,205 pounds) of carbon dioxide emissions, the most significant contributor to climate change. Carbon offsets play a significant role as a finance tool for emission reduction projects carried out by Climate Carbon. In point of fact, Climate Carbon uses the rules of additionality in order to pick offset projects for funding. This means that these projects would not be developed and operated if it were not for the money that is provided via the sale of offsets.

The concept of carbon offsets is pretty straightforward, despite the fact that their implementation might be difficult. Carbon offset credits are tradable instruments representing emission reductions that have been verified by governments or third-party certifying agencies. The development of one carbon offset is the consequence of reducing one tonne of carbon dioxide emissions through the implementation of a project. The developers of the project can then fund it by selling these offsets to other parties. There are hundreds of variations of carbon reduction initiatives to choose from. An example of this would be a dairy farm that installs an anaerobic digester to collect and dispose of the GHGs that would otherwise be produced by the decomposition of animal waste. However, such anaerobic digester plants often have significant installation and ongoing maintenance costs. A dairy farm may choose to sell the emission reductions in the form of carbon offsets in order to generate revenue for the digester project’s construction and ongoing operation costs. Therefore, carbon offsets are a tool that may be utilized by individuals and organizations who want to lessen the impact of their own individual carbon footprints. Individuals and companies are calculating their emissions using a free carbon footprint calculator on our website.

Read More:- How Do The Highest Carbon Emissions Countries Offset Their Carbon Footprint

How Do We Get Our Hands On Carbon Offsets?

The amount of greenhouse gases in the atmosphere can be lowered by emission reduction programmes in one of the following three ways:

Several of these processes are happening all at once in certain projects. Electricity & power generation from solar & wind energy, for instance, not only stops GHGs from being released into the atmosphere, but also uses the non polluting renewable energy sources to create power. If these projects were not in place, the electricity would otherwise be generated by the combustion of fossil fuels such as coal or natural gas.

Carbon offsets from “Climate Carbon” come from a wide variety of top-tier carbon projects across Canada and the rest of the world, which have been independently verified as meeting stringent international standards. We are one of the most prestigious carbon credits companies in the world.

Climate Carbon funds and supports projects that help reduce GHG emissions, provide renewable energy, and better the lives of people everywhere. We’re able to do this by teaming up with numerous project owners in numerous locations throughout the globe. When you buy carbon offsets, you help us save money for investments in initiatives like these.