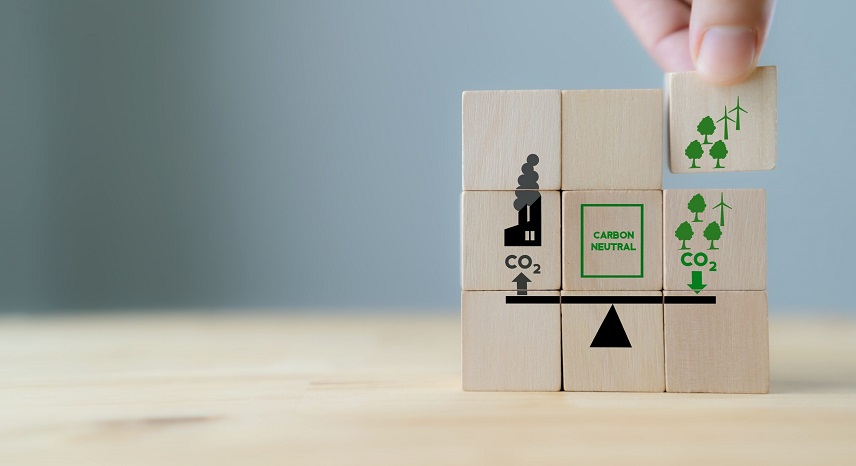 The voluntary carbon market, often known as VCM, is a programme that gives Businesses & individuals the opportunity to reduce the amount of greenhouse gas emissions they produce. Everyone, from multinational oil and gas organisations to local trucking companies and ordinary individuals, is now trying to lessen their carbon footprint. Climate Carbon’s mission is to reduce global warming and improve people’s lives through the creation of a carbon-neutral global society in which everyone is held accountable for their individual carbon footprint. Companies, and the globe as a whole, can benefit from the trade of carbon credits in order to achieve lofty targets for lowering emissions of greenhouse gases. These convincing arguments encourage us to expand the market for voluntary carbon credits. There are many ingredients needed to make voluntary carbon markets robust enough to back widespread climate action.

Without voluntary carbon credits, climate action projects would not receive the private funding necessary to get off the ground. It’s possible for these initiatives to also help preserve wildlife, cut down on pollution, boost public health, and create new employment opportunities. Investment in the innovation necessary to decrease the cost of emerging climate technologies is also supported by carbon offsets. In addition, expanding voluntary carbon markets would help direct investment toward the developing world, particularly in the Global South, where initiatives based on utilising nature’s ability to reduce carbon emissions could be the most cost-effective.

Greenhouse gas emissions are a major contributor to global warming, and many businesses have pledged to do their part to slow the phenomenon by cutting their own emissions as much as possible. However, many organisations discover they cannot remove emissions entirely or even reduce them as rapidly as they would like to. Particularly difficult is the task for businesses that seek to attain net-zero emissions, which involves extracting the same amount of greenhouse gas from the atmosphere as they release. If they can’t eliminate their emissions in any other way, many people will need to buy carbon credits to make up the difference. Experts and researchers have estimated that the demand for carbon credits could increase by ten to fifteen times or more, and by 2050, it could increase way higher, to around about a hundred times what it is today. Experts and reports also forecast that in 2030, the global carbon credit market may be valued at more than $50 billion.

Developers of projects that will avoid, reduce, or remove carbon emissions can apply to private entities at VCM, called standards, to certify their project and verify the quantity of carbon emissions. Developers can receive voluntary carbon credits with certification. One carbon credit equals one tonne CO2e reduction. The VCCs are kept safe in a personalised account within a register that is owned or maintained by the standard that granted the project its certification. The developer has the option of either retiring the credits, which means cancelling them in order to receive the reductions that they represent, or selling them to another company that already possesses an account at the registry.

Given the potential increase in demand for carbon credits that could result from global efforts to cut emissions of greenhouse gases, it is abundantly clear that the world will require a voluntary carbon market that is substantial in size, open to scrutiny, capable of independent verification, and ecologically sound. The market that exists today, on the other hand, is complicated and fragmented. It was discovered that some credits were issued for emissions reductions that were, at best, dubious. Because there is a lack of pricing data, it is difficult for purchasers to determine whether or not they are paying a reasonable price, and it is difficult for sellers to mitigate the risk they incur when they finance and work on carbon-reduction projects without being aware of how much money purchasers will ultimately pay for carbon credits.

To reach net-zero, companies must cut their emissions. For some companies, reducing emissions with today’s technologies is too expensive, however costs may fall over time. Some businesses can’t eliminate all emissions. Industrial cement production involves calcination, which accounts for a major portion of the cement industry’s carbon emissions. Due to these limits, the emissions-reduction approach to a 1.5-degree warming target requires “negative emissions”

To accomplish 1.5 degrees, greenhouse gas emissions must be cut by 50% by 2030 and to net zero by 2050.Thats the reason that around two hundred countries signed the agreement in Paris to bring down global warming by decreasing their carbon footprint. From 500 in 2019 to over 1,000 in 2020, the number of enterprises with net-zero pledges doubled.

Scepticism surrounds decarbonization credits. Observers ask if firms will reduce emissions if they can offset them. As part of a push toward net-zero emissions, companies would benefit from clear guidelines on environmentally sound carbon offset cost and programmes. Carbon offset pricing and program schemes should not exclude other attempts to reduce emissions and should result in more carbon reductions than otherwise.

A similar market might communicate buyer demand, encouraging sellers to raise credit supplies. Carbon offset will increase as a result of voluntary carbon credit markets that would help a low-carbon future.

Several reasons may make it difficult to market the total potential supply. Project development must accelerate. Most prevented natural loss and nature-based sequestration is very much limited to a few countries. All projects have risks, and many may fail to attract finance due to extended lag times between original investment and credit sale. After accounting for these limitations, the supply of carbon credits may start declining per year by 2030.