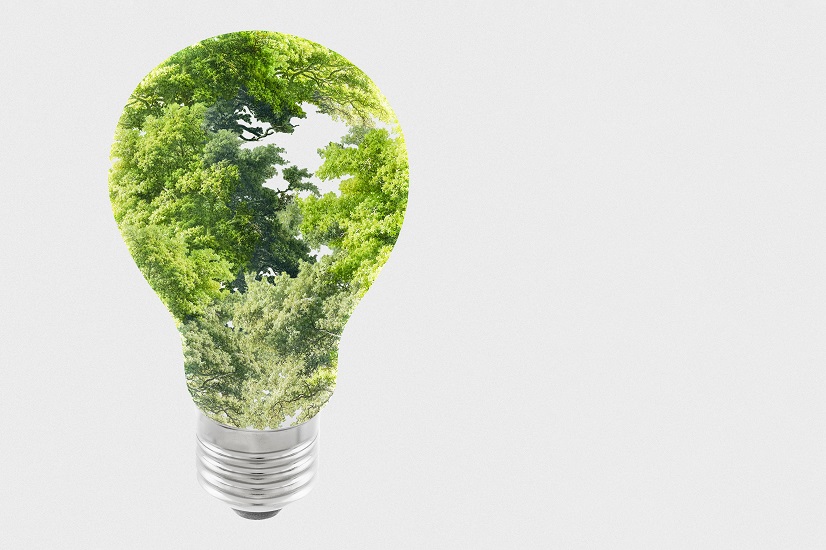 The world is currently fixated on decarbonization which gave birth to the need of carbon credit markets. Companies are under pressure to decrease emissions from governments, NGOs, customers, regulators, shareholders, and employees as societies rush to reach the goals outlined in the Paris Agreement. In industrialized economies, in particular, failing to decarbonize might have serious regulatory, financial, and reputational ramifications. More and more businesses are signing on to help, including Unilever, Coca-Cola, and Walmart.

Although achieving net-zero emissions is ideal, it is unrealistic to expect most businesses, especially those in energy-intensive sectors, to do so immediately. In this case, buying carbon credits (or we can say buy carbon offsets) can be a viable option. Every tonne of carbon dioxide that is taken from the atmosphere or avoided from being released into the atmosphere is equivalent to one carbon credit. In this way, businesses can appease shareholders and customers who want to see superior green performance and ethical corporate behaviour from them by offsetting their carbon output. Carbon credit offsets are a crucial component in achieving a zero-carbon future, but they are not a magic bullet.

The Two Main Categories of Carbon Credit Markets are Compliance and Voluntary Markets.

The government establishes compliance markets as a way for businesses to meet local, provincial, state, and federal emission regulations. Cap-and-trade and emissions trading are two other names for these types of programs (ETS). Since compliance carbon credit markets mandate that businesses buy carbon credits to counteract their emissions, they play an important role in achieving global emission reductions. However, a growing number of businesses are actively looking for ways to showcase their carbon neutrality.

Organisations that aren’t required to participate in an Emissions Trading System (ETS) can nonetheless reduce their carbon footprint by making use of the voluntary carbon markets that exist apart from compliance markets.

A popular company predicts some interesting facts in their report for the year 2021.

According to one study, demand in the voluntary carbon markets might “grow by a factor of 15 or more by 2030 and by up to a factor of 100 by 2050” if current trends continue.

How Large is The Compliance Market For Carbon Credits

The compliance business is already rather substantial, and it is expanding at a rapid rate since the incentives are great; namely, to avoid paying hefty fines.

The entire market size increased from $47 billion in 2017 to $261 billion in 2020. Now you can imagine carbon credit costs. This growth occurred during the years 2017 and 2020. The EU ETS, which consists of 11,000 enterprises spread throughout all of the member states in Europe, is responsible for 90% of the global value, which is equivalent to 683 billion euros.

This growth is being fueled in part by the annual reductions that take place in the “caps” that are placed on allowable emissions. When a company is having trouble bringing down its emissions, it is compelled to invest in credits, which drives up the carbon pricing and increases the supply to satisfy the increased demand.

In addition, more organisations are being included in compliance schemes, such as airlines in recent years, which has contributed to the overall growth of the market.

The process of adding new sectors into the compliance market for carbon credits takes place in stages to allow businesses sufficient time to adjust how they conduct their operations. As an illustration, many emission trading programmes in place today provide aircraft with the majority of their carbon credits at no cost, with the understanding that this practice will be eliminated with time. This proposal hopes that businesses would be encouraged to make use of the leeway that has been granted to them to make investments in methods that will cut their emissions before it is too late.

What Size is the Voluntary Market for Carbon Credits?

The voluntary market for carbon credits is one in which participation is, you guessed it, voluntary. It is open to any organisations as well as individuals who are interested in lowering their overall carbon footprint.

Despite the absence of regulation, the fact that credits  can still be bought on this market does not indicate that they do not adhere to specific requirements. Organisations are incentivized to invest in accredited schemes so that they can increase their customer base by demonstrating their commitment to environmental sustainability and avoid accusations of greenwashing, which is the practice of making false claims about environmental stewardship in order to improve a brand’s image.

It is challenging to get an accurate picture of the extent of the voluntary market because transactions often take place outside of regulated carbon trading schemes. According to a report published by Ecosystem Marketplace, it is projected to be somewhere around $1 billion by the end of 2021, and it has the potential to reach $200 billion by 2050.

The continuation of expansion will be contingent on a variety of issues, such as whether or not the industry can disprove allegations of greenwashing and begin to demonstrate broad and consistent emission reductions.